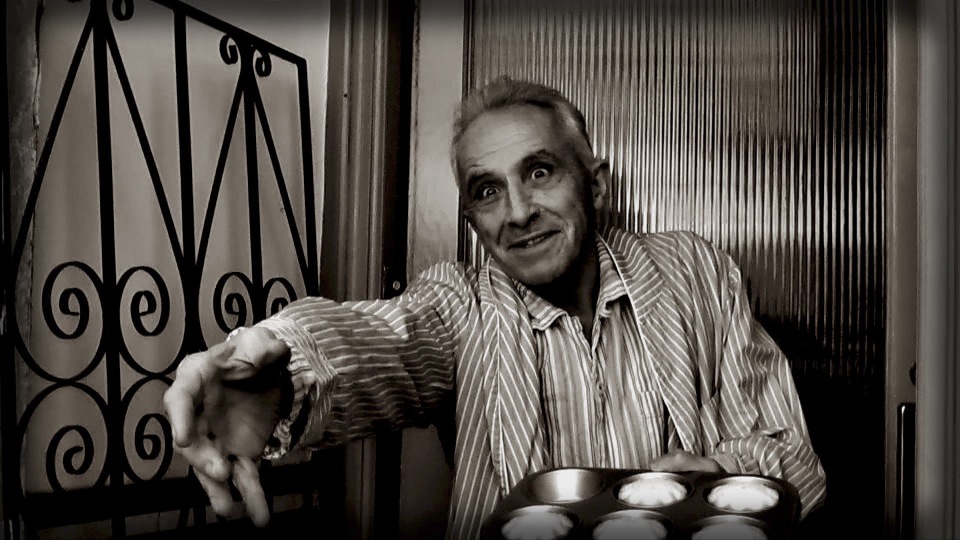 In December 2014, I wrote a short piece about a pizza junk mail delivery boy which was deliberately out of character with my other material. I was working at the computer, staring vacantly out of the window when one of these guys rocked up outside, looking as if he wanted the world to swallow him up whole. Alan Sillitoe’s Loneliness of the Long Distance Runner got into my head somehow, but I didn’t want a tale laden with the kind of pathos I didn’t feel qualified to write about; so I played a straight bat. When the narrator rejects outright a small moment of tenderness because he is preconditioned to expect the worst, there’s no fanfare: it’s just how it is. And I like that. 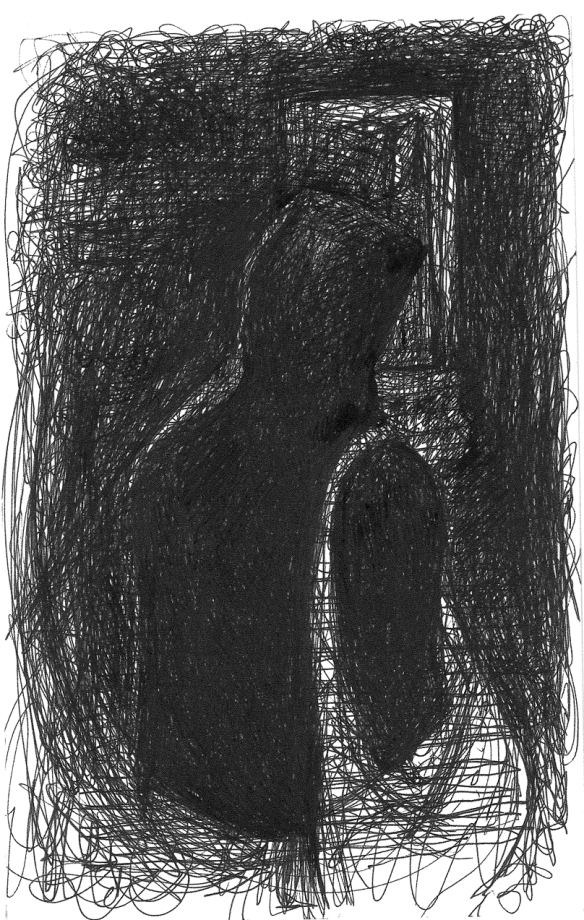 It was the last story of forty in Amateur of Life and Death. I was unashamedly channelling The Fast Show‘s Rowley Birkin QC, when his catchphrase “I’m afraid I was very, very drunk” is turned on its head because it isn’t funny. It catches your breath, and still to this day remains one of my favourite moments of character comedy writing. My cousin Mark Dicey illustrated it beautifully (see above), but I knew I wasn’t finished with it yet. I tentatively introduced it into the Broken Biscuits live set recently, with an accompanying urban landscape soundtrack recorded by Donald Ross Skinner in the 90s. But it needed something more to set it apart from the other posts, so I made it into a film.

Franck Alba’s haunting soundtrack, recorded in his bedroom in a matter of hours, is just perfect; and Alan Maclean’s wildly expressive features could not have been better for the ‘old geezer’. With a bit of help from one of my dearest friends Julitha Ryan, the whole thing was conceived, shot and edited in Crystal Palace over three days, and is now ready to be outed at Brighton Fringe next week. Hope you like it x

Three under the belt now and it’s going from strength to strength. BB3 was fantastic! Gary From Leeds stepped up to the plate at the very last minute and was bloody hilarious; Marijne and Paul from Salad got back together for the first time in 18 years and belted out a set that had us all doubting it; Franck Alba and Nina Walsh’s beautifully subtle electronica was a joy to be immersed in, and Idle Eye was…pretty good, actually. And yes, we got hold of a projector somehow, so Dan Laidler’s Windy’s Farm had its second outing in public and went down a storm. If you don’t believe me, have a look at some of the edited highlights below. Thanks so much to everyone who came, to everyone who performed or helped out, and to all those who made a cash money donation. These are the things that help keep the arts going at a time when we need them the most. See you in Brighton x

Just to let you know that BB returns to Antenna Studios in Crystal Palace on Sat 16th July, and once again the line-up is superb. The unfathomably prolific Franck Alba will be knocking out a few tunes like only he can; Joe Duggan, possibly the Palace’s finest wordsmith, will make you laugh, cry and think, most often all at once; Marijne and Paul (engine room of ’90s indie darlings Salad) are reunited at long last, so expect effortless, lyrical pop for those with something upstairs; and yes, DRS and I will pretend we’re not pissed as we try to hold it all together. And if we can get a projector, we’ll be continuing the newly-found tradition of screening Dan Laidler‘s superb animated mini-series Windy’s Farm. If we can’t, we’ll sing a little ditty or something. Like you like.

Tomorrow, we head out West for the Wonder Fields Festival just outside Exeter. We’ll be doing a few posts on Sunday, probably around midday. In a tent. And we’re meant to dress up as Aztecs or something but that ain’t gonna happen. One of the very rare occasions that common sense and human dignity shall prevail. No one needs to see that x